Just a few more pics and I won’t mention Alaska again; unless I go there again.

I think the longer we were gone the fewer pictures I took or maybe the quality just declined.

We start tonight in Fairbanks.

Our ride north of the Arctic Circle to Coldfoot and Wiseman

A good look at the Yukon river

Yes, it is the Alaska Pipeline near Coldfoot

About as peaceful as it gets; Wiseman, Alaska 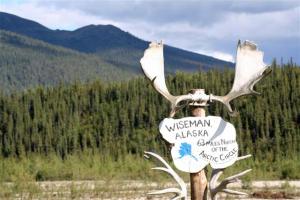 They wanted to name the place Ptarmigan, no one knew how to spell it. They just called it Chicken 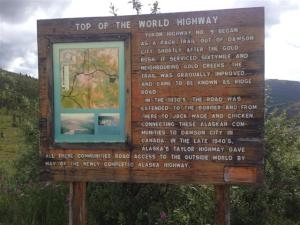 A mostly gravel but worth it beautiful 180 mile drive

Fixed a flat (almost) at this little self serve in Chicken

A typical view along the “Top of the World”

Looking down on Dawson City and the Yukon

The next three are of Emerald Lake between Whitehorse, YT and Skagway AK; it had to be the “Oh My God” look at that view of the entire trip. 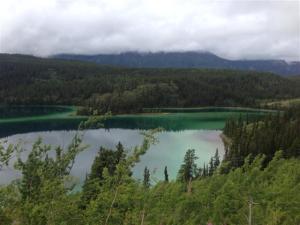 These three are just outside Skagway; near the abandoned gold rush town of Dyea. 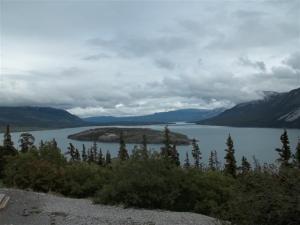 On our way to Sitka

A little of the Russian heritage in Sitka

Another look at Sitka

Chasing Salmon, we saw a lot of these guys

One more look over the stern

The sun sets on a great trip.

Thanks for riding along; I hope I didn’t bore you too much.